After a long hiatus i finally finished my second Pip-Boy 3000 with a Raspberry PI.
some of you might have seen the video of my first one. https://www.youtube.com/watch?v=h71LulqUw3o
It is still working but after cosplaying with it for a while i noticed some things that could benefit from improvements, that is the reason i made this one. 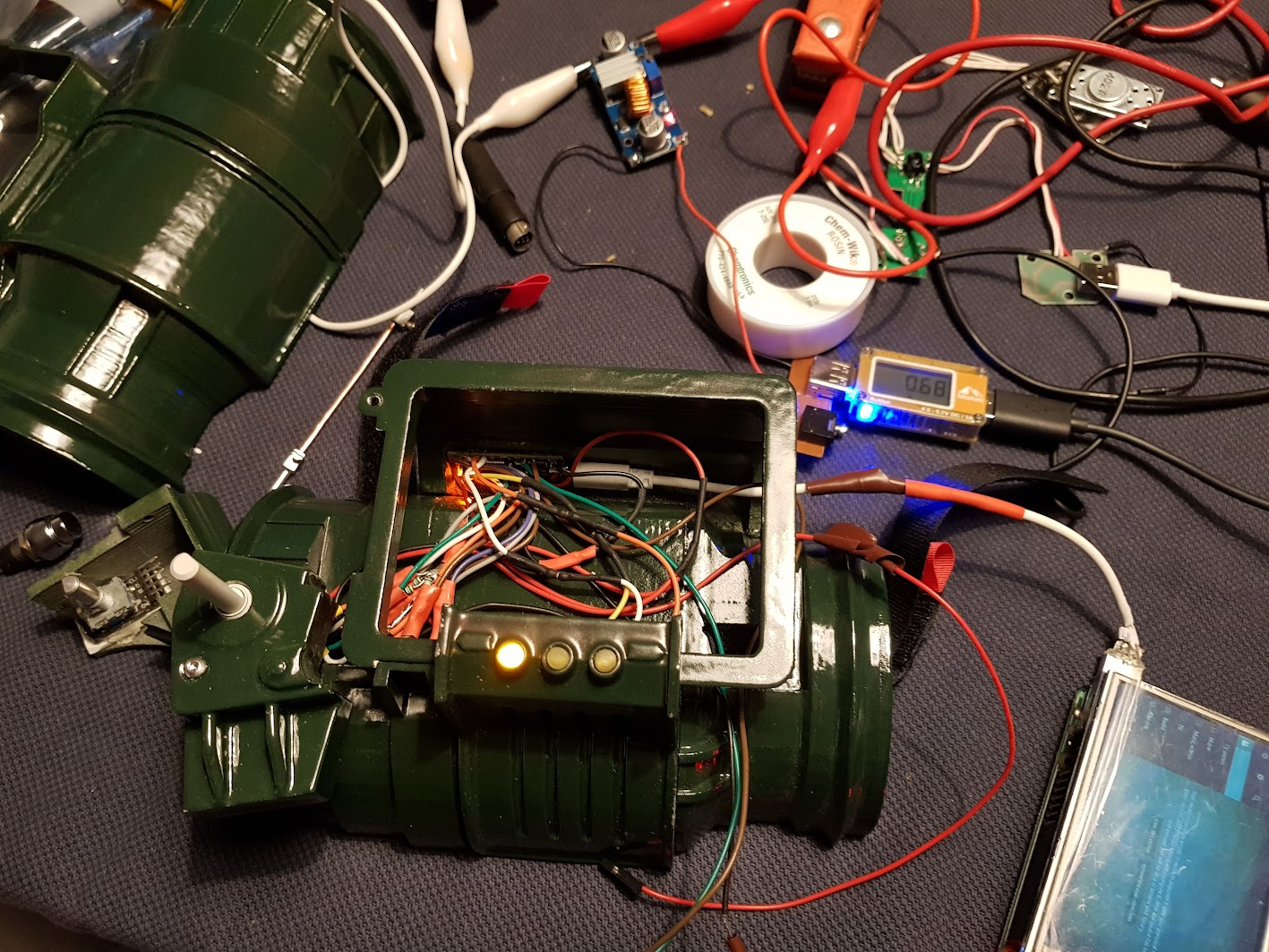 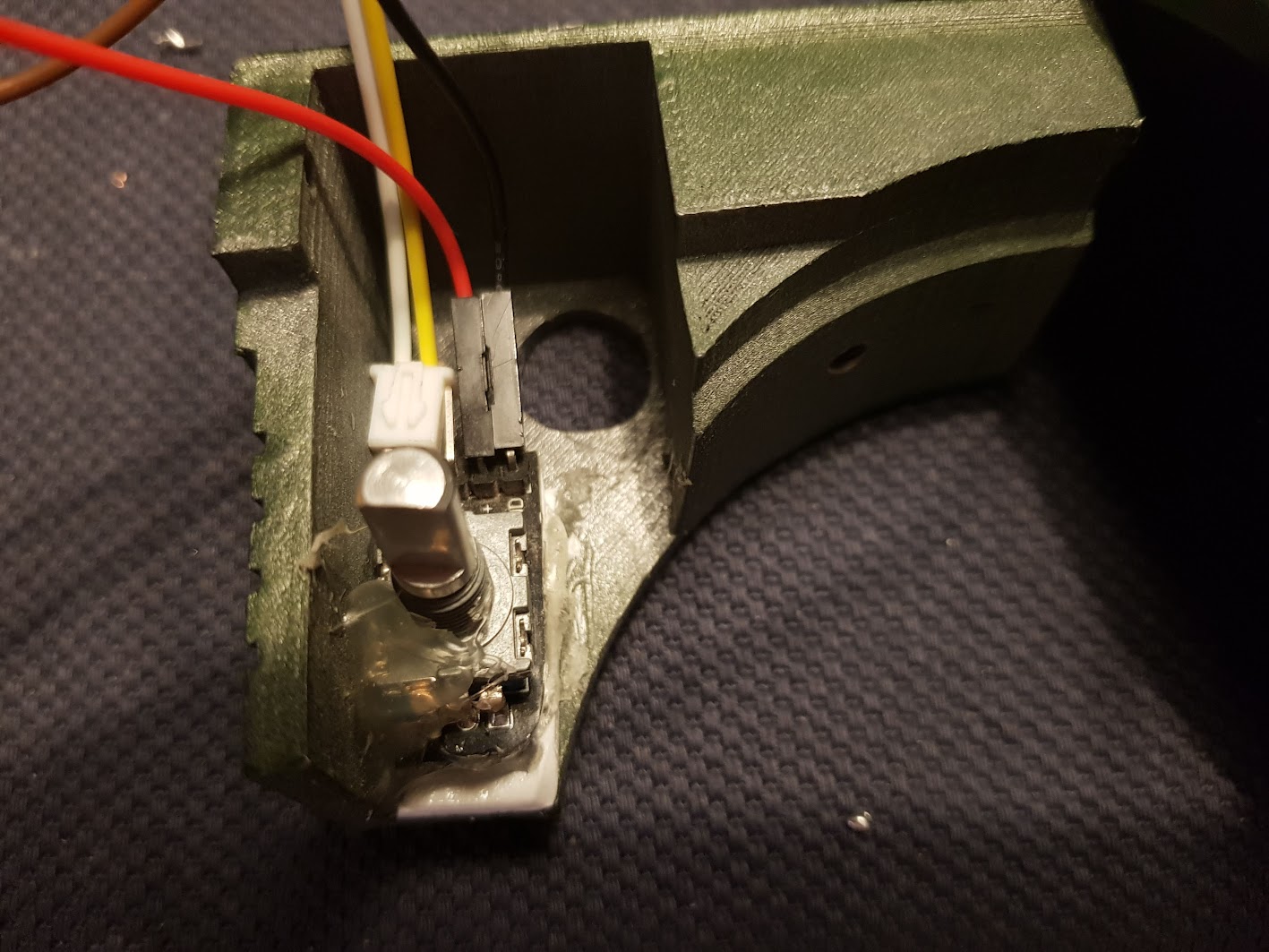 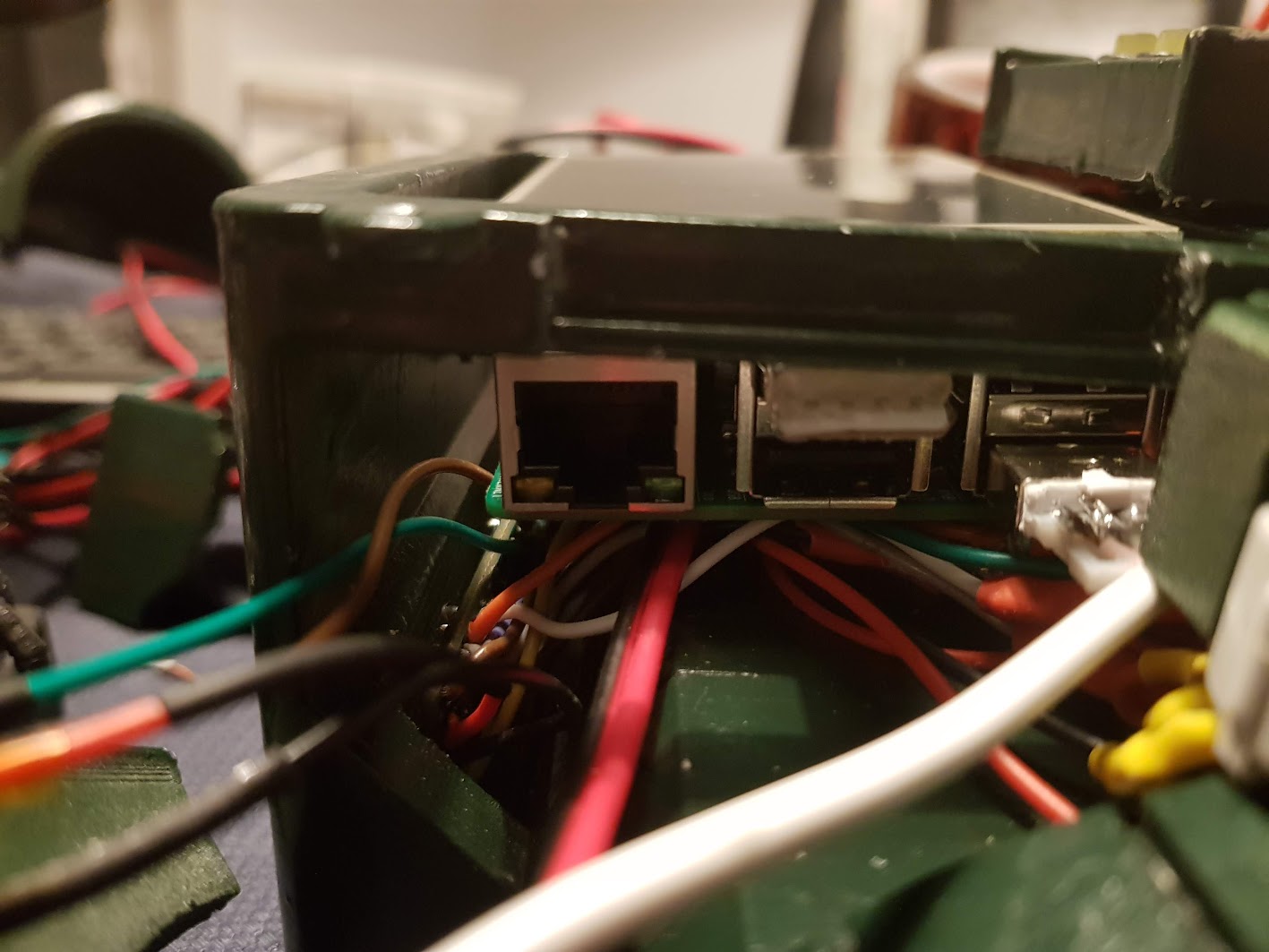 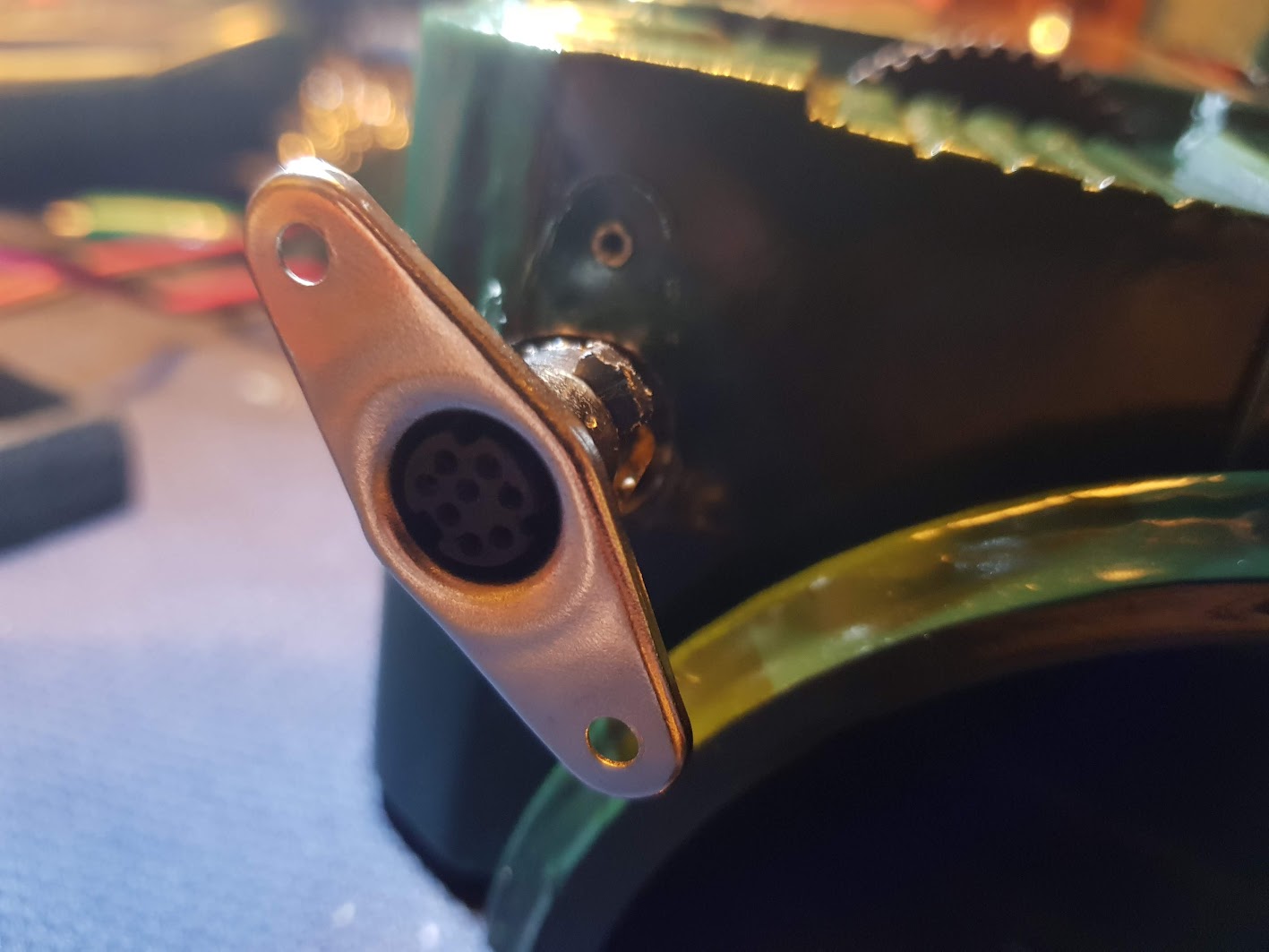 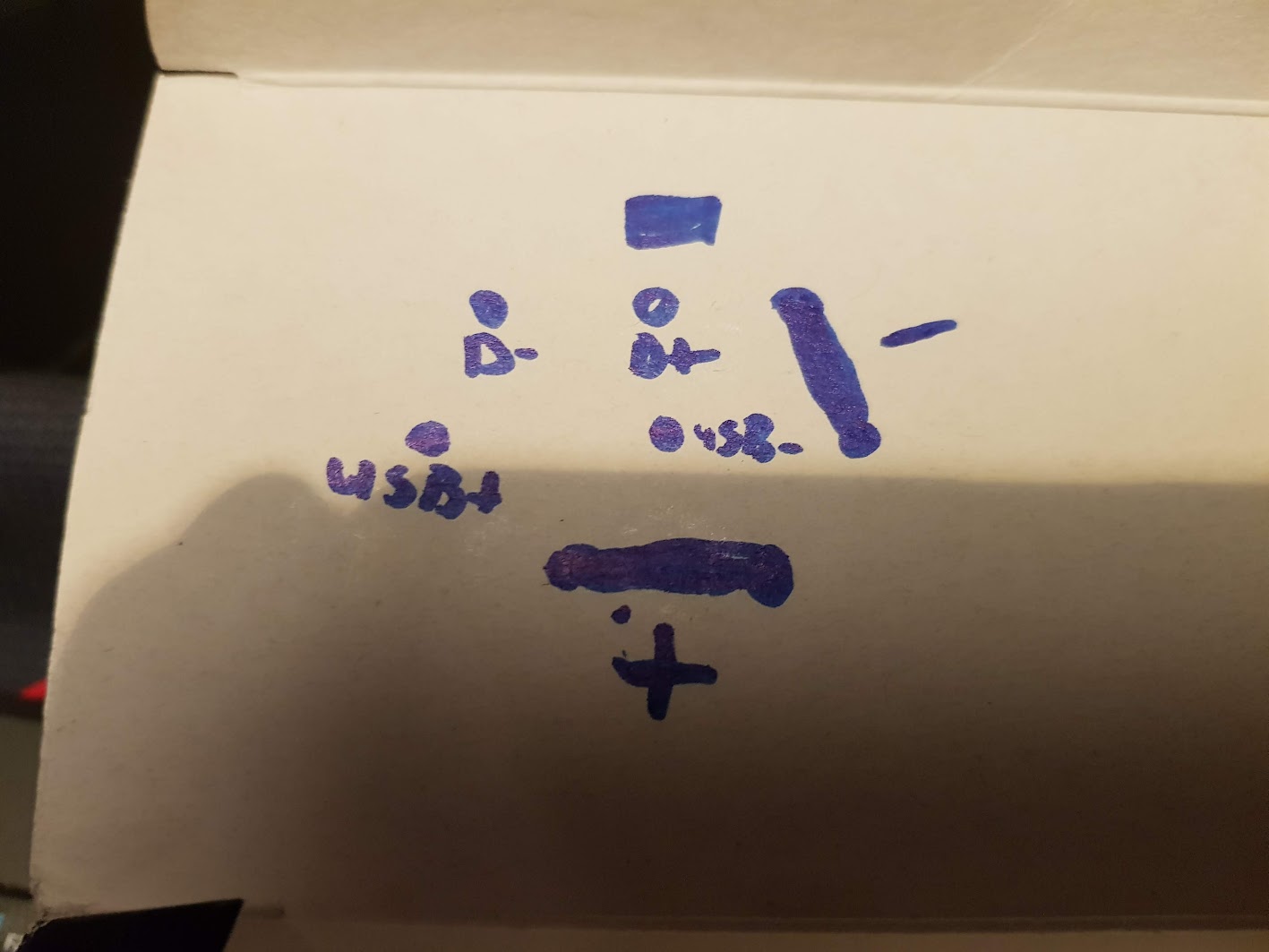 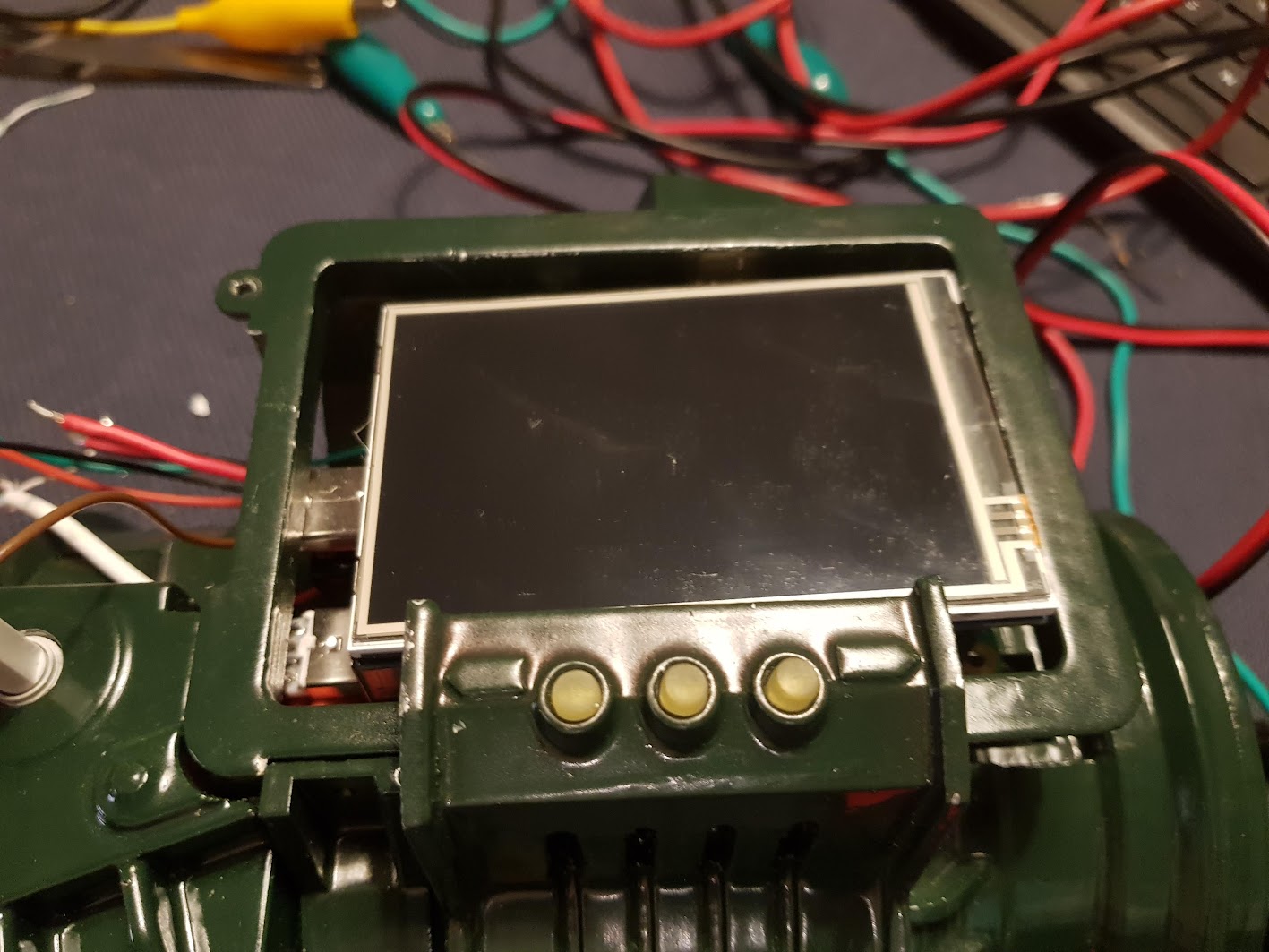 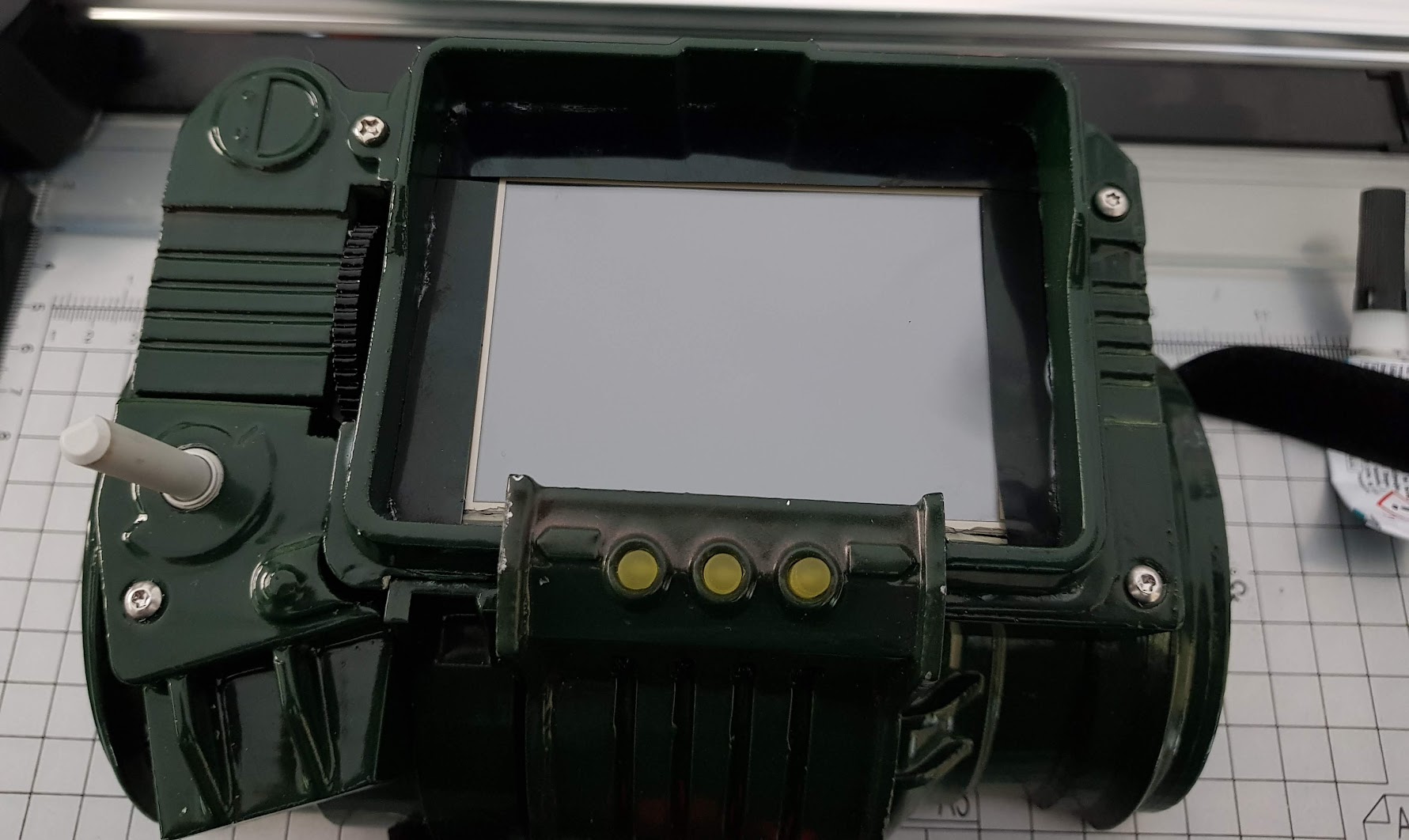 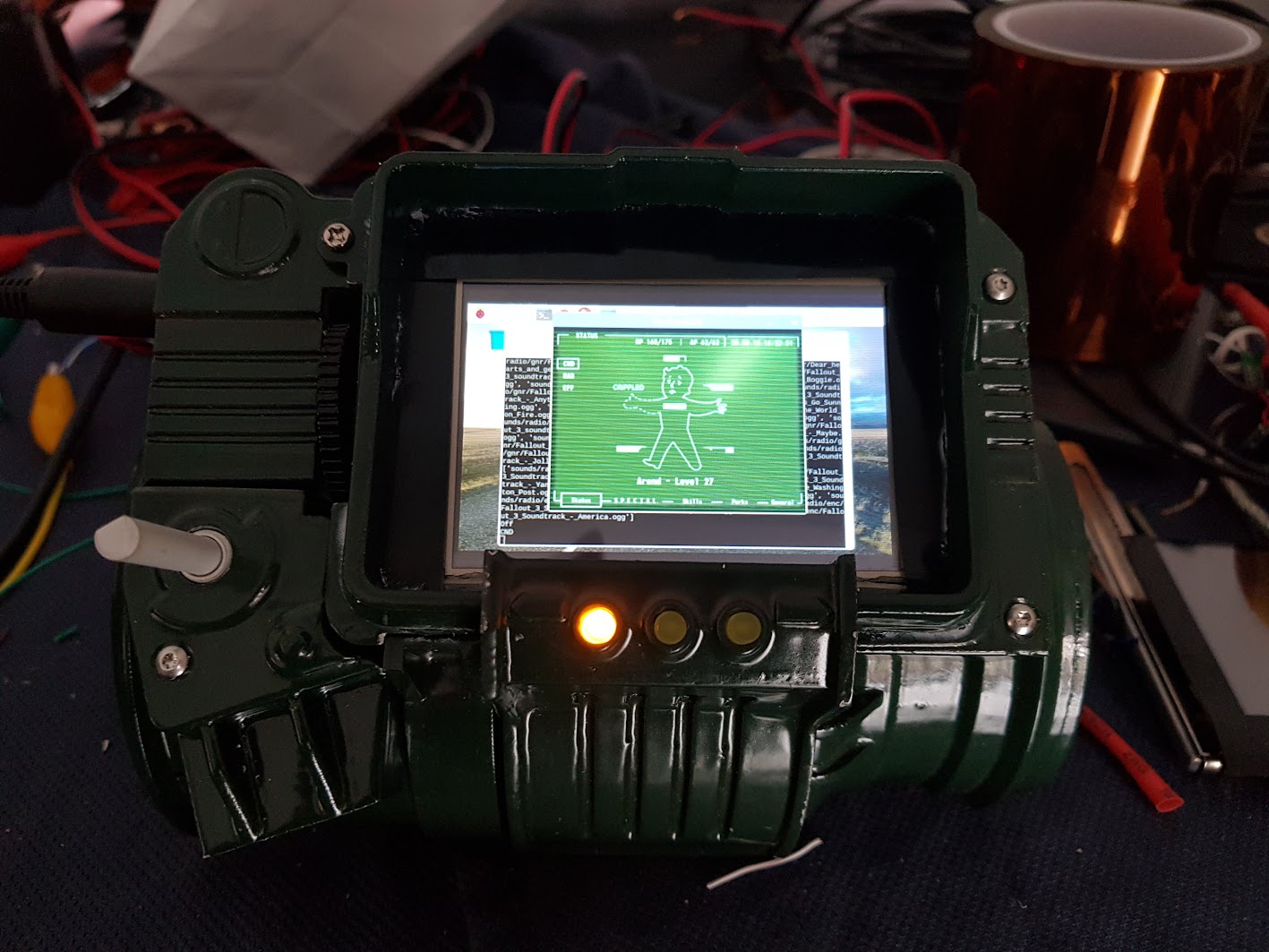