What do all of these things have in common you might ask? They are all completely unrelated to Plan B, the supposed main project right now. Another blog post for the few people that actually read this (do people even read this?).

The turret I made a while ago was entered in the battery powered contest on instructables. After the slight flop of the turret, I did not expect to make any chance anymore, but guess what, I won. Second prize. This was a very pleasant surprise since I no longer expected to have any chance.

I spent a good portion of last month making a new workbench for my projects. I had access to some large 1m x 2m desks and made some workbenches out of them. I made a backboard to hold the tools and hold some cabinets. It took over a week just to get all of my stock in the right cabinets. It is now mostly done and I am very happy with it. It was organized for maybe a week, but I never had the illusion of keeping it tidy. (spot the new Plan B (hint, to the right)). 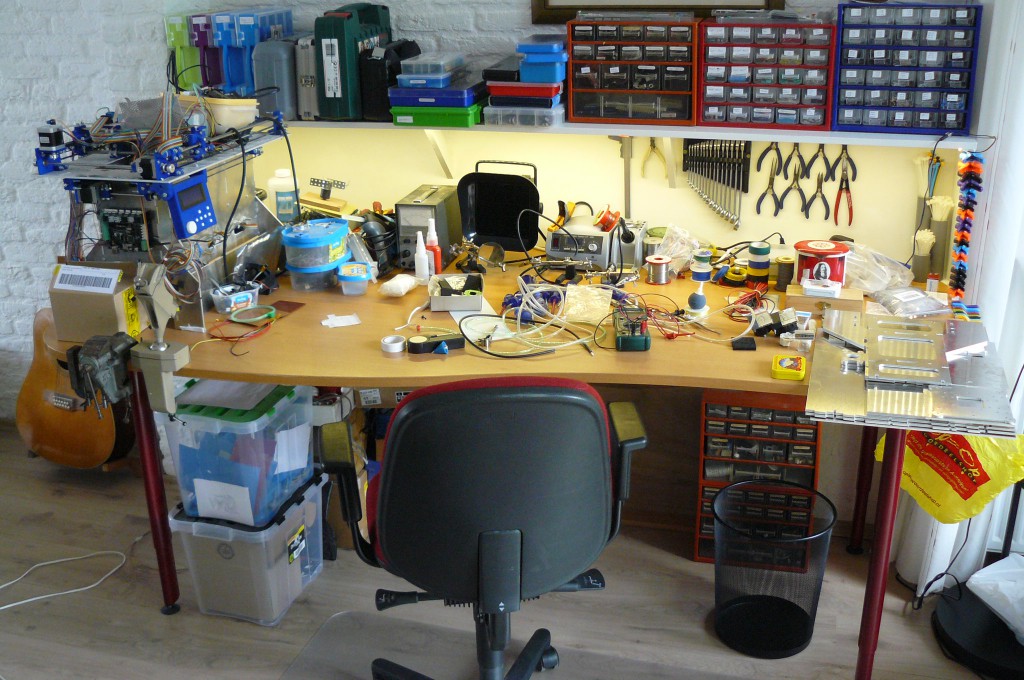 I have started an experiment with hydroponic vegetables, just because I was curious. Don’t expect too much from it content wise, but I thought I’d share it. 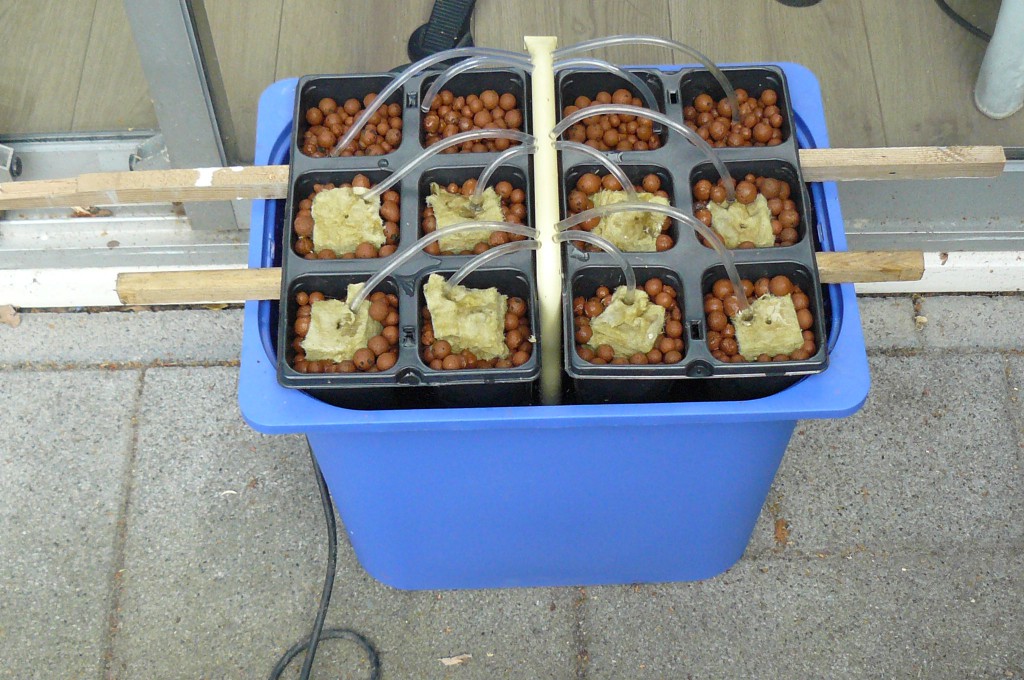 I spent this weekend retrofitting a wordclock I made years ago (It is in Dutch, in case you were wondering). At the time I was not capable of finishing it properly, so I thought I’d give it another go. The old one was made with a PIC16F877A microcontroller and I have since moved on to arduino. This meant that I would need to work around the old microcontroller socket. I made a plug and circuit board to fit the arduino to the clock. This was not a big project, but it was very pleasing to finally finish it properly. 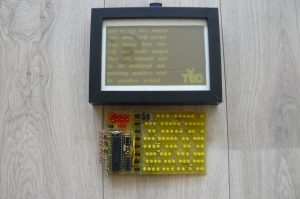 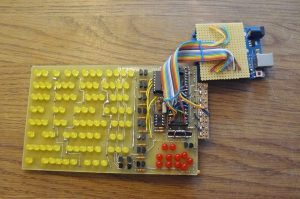 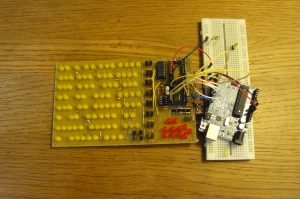 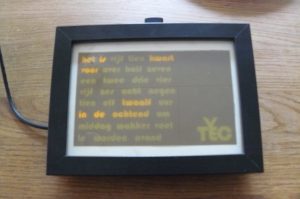 Now time for the Plan B related news. I have had made a new set of metal for Plan B. This way I have: 1. a picture for the shop; 2. maybe an assembly guide on the frame; 3. the ability to test the final design of the frame. I have also made some steps with the software that makes the print files. Without going to technical, the software is now capable of importing and reading the input file and gets everything ready for converting it to Plan B code. I can’t say at this point how long it will still take, but it is moving forward.

I think that is about it for this month, when there is more news, I will share.