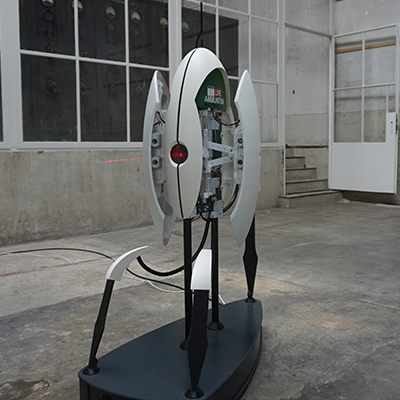 The full scale turret is a 3D printed replica of a turret from the game portal. It can move, it can see, and most importantly, it can shoot. 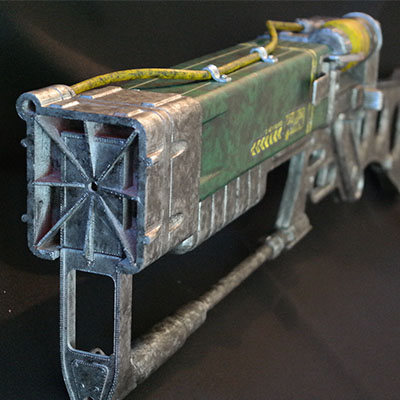 The AER9 Laser Rifle, Fallout's most recognizable weapon. Futuristic, powerful and strangely beautiful. Go to the page for a complete set of 3D printer files, including the reloading mechanism. 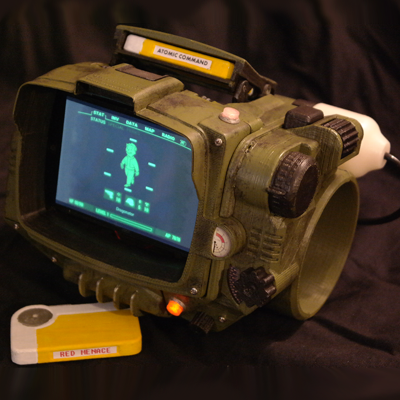 Fallout 4 is out, and with it comes a new Pip-Boy, the 3000 Mark IV. Until now it was only available in the collectors edition of the game, but now you can 3D print your own. Capable of holding a smartphone, and with several other features. 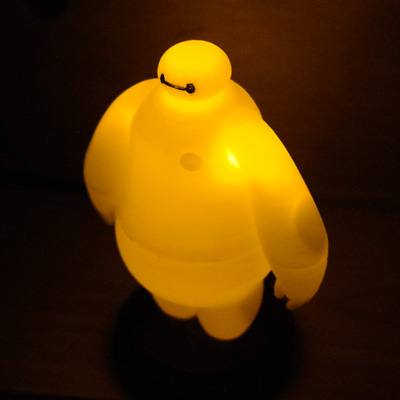 The big inflatable caretaker robot, Baymax, from Big Hero 6 is now available as a USB nightlight. Let this 3D printed robot take care of lighting your room during the night. Fully 3D printable and easy to assemble. 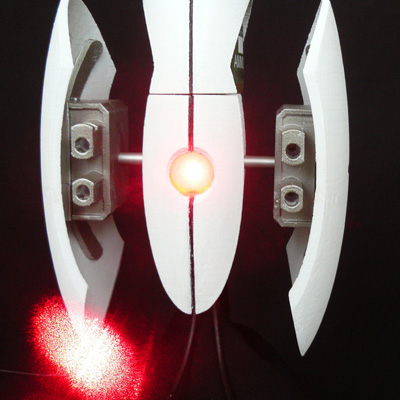 Turrets are one of the main obstacles in the Portal games. These stationary robots are deadly accurate and will kill anything on sight with nearly infinite bullets. Built using a 3D printer and fully actuated, it does everything the real one does. 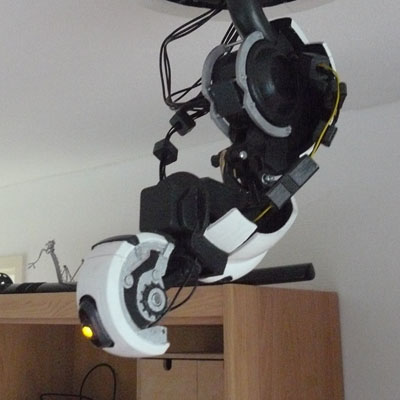 GlaDOS (Generic Lifeform and Disk Operating System) is the most recognizable robots from Portal. She is one of the greatest video game villains of all times, with a great character design and an amazingly interesting personality. 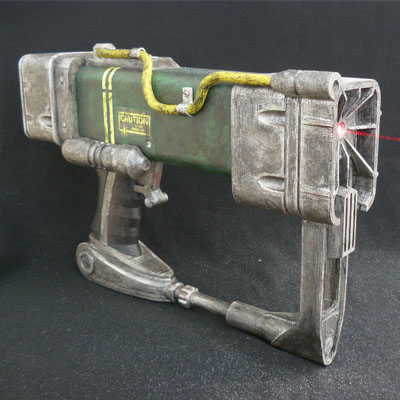 While the AEP7 laser pistol might not be the most powerful weapons from the Fallout series, it is one of the more beautiful weapons with it's simple futuristic lines. 3D print your own with all the files included. 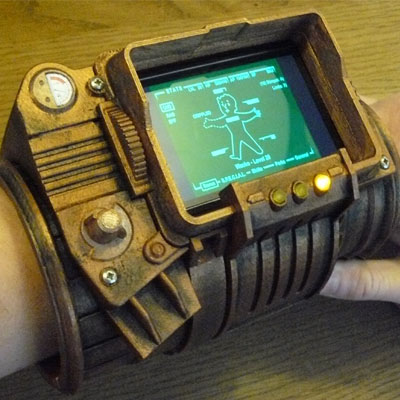 RobCo Industries' Pip-Boy 3000 is one of the most recognizable items from Fallout 3 and Fallout New Vegas. In the game it acts as a menu, showing inventory, health, maps, radio and a whole lot of other things.