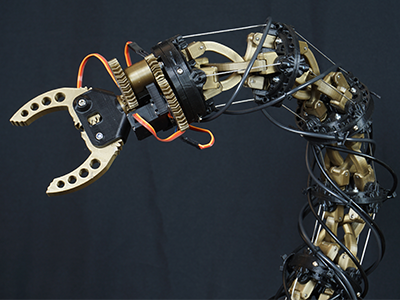 The animatronic tentacle is a 3D printed actuator that can move around and grip objects. The 3D printed mechanism is capable of carrying load while barely flexing. Motors in the base drive the tentacle, keeping the tentacle itself light. 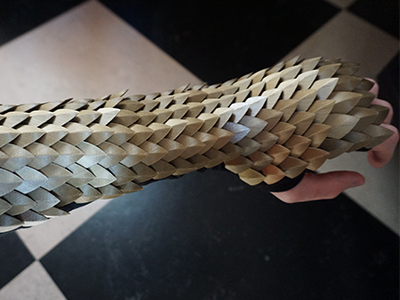 These dragon scales are 3D printed onto tulle fabric. After printing is done, the scales are flexible and can be mounted onto any surface, rigid or flexible. 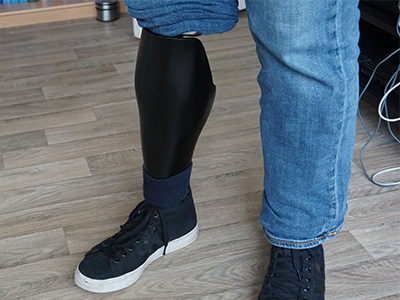 A fairing is a cover for a prosthetic limb. In this page I will share the design process and all the challenges I encountered while making the fairing, from the initial design process, through printing, and all finishing steps. 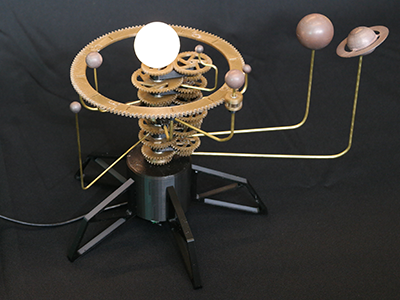 Go to the page to read more about the features and how to make it. 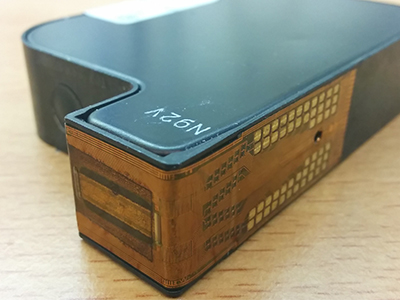 The HP45 is a 600DPI printhead from the early 2000’s. It is simple enough to be controlled with basic electronics, but accurate enough for almost all project anyone might have.

All information on how to control it is found on this page. 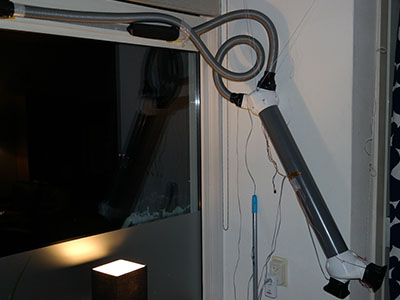 Heat exchangers transfer heat from one flow of air to another. They can be used to ventilate homes without removing the air from a house. This saves energy and improves the air quality. 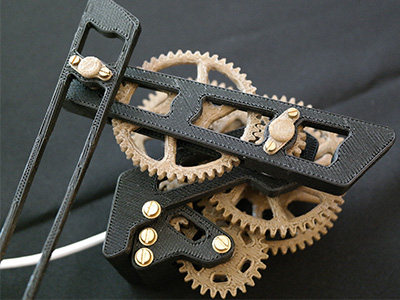 The hand in hand skeleton clock. Instead of hiding what makes this clock tick, all gears are shown off in this beautiful steampunk’ish design. Great for anyone that loves it when you can see the inner workings of a machine.

This skeleton clock can be made using a simple 3D printer and basic tools. 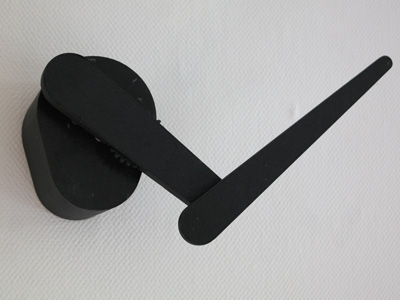 The hand in hand clock is a fully mechanical, fully 3D printable clock that has the minute hand on the tip of the hour hand. This quirky and unique design looks great, but still manages to clearly tell the time.

The Hand in hand clock is 3D printable on basic 3D printers is assembled with only basic tools and materials. 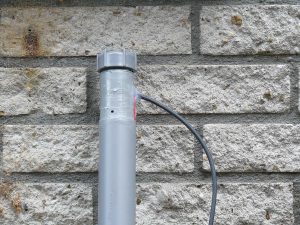 The Capacitive Level Sensor is a contact-free way of measuring any liquid. It uses the capacitance of a fluid to determine what the level is. This system works on any fluid.

It uses stuff you find at a hardware store and it can be connected to a microcontroller like an Arduino using I2C. 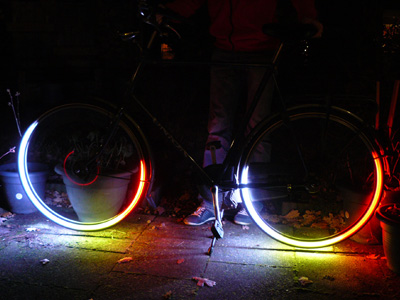 RGB Bicycle Rim Lights are rim mounted leds that replace ordinary bicycle lighting. When the wheel is spinning, the leds light up in a certain pattern that give the illusion that the lights are actually stationary.

It is a toilet paper holder. It might not be an elegant item, but everyone has one and it is an important one.

The design is always the same, until now. By making some small improvements it becomes super easy to replace a roll of toilet paper. Made for 3D printing.