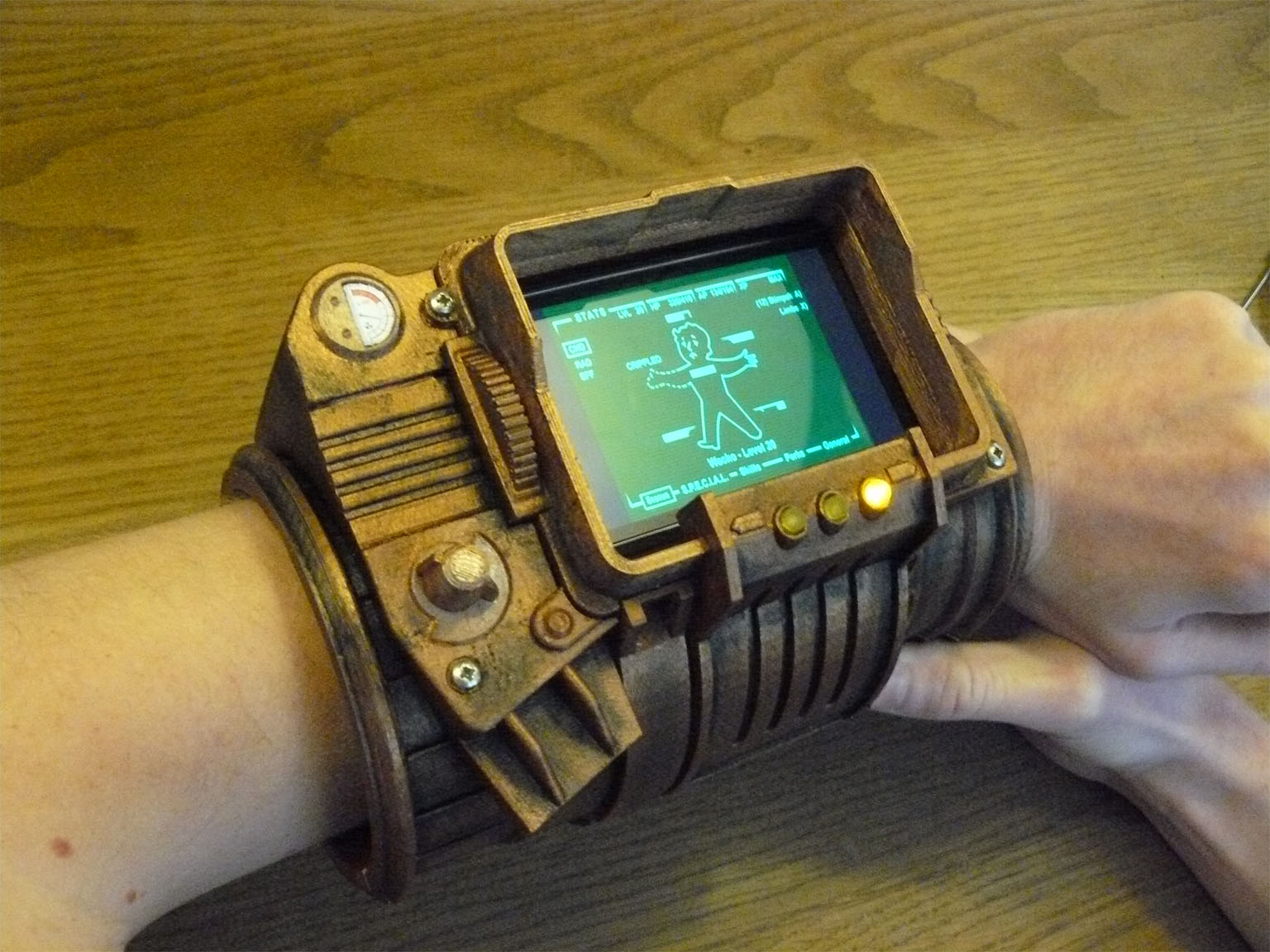 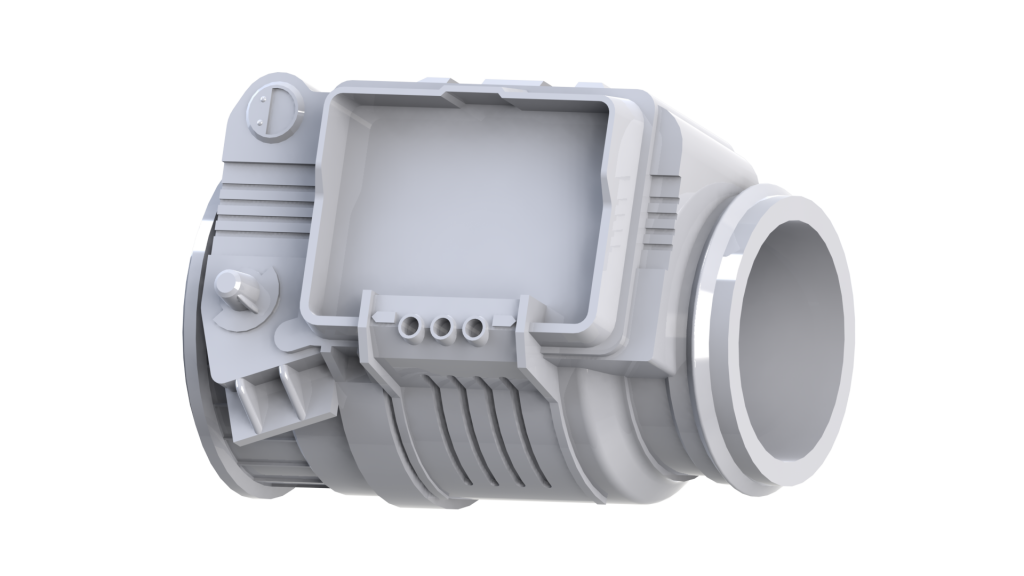 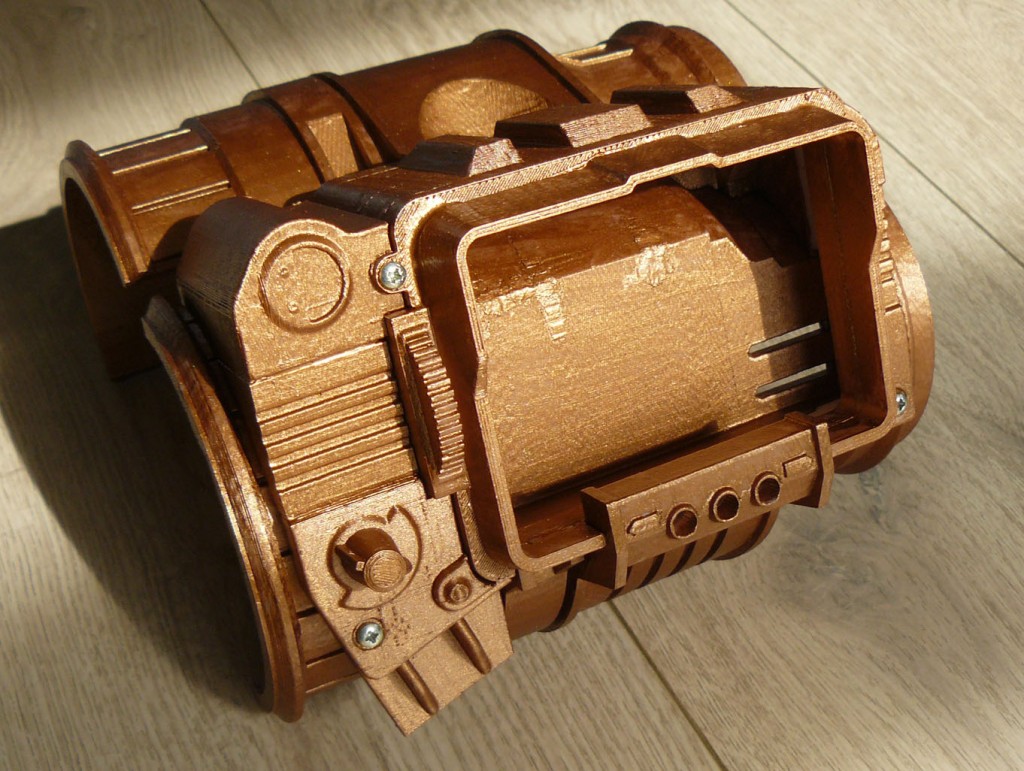 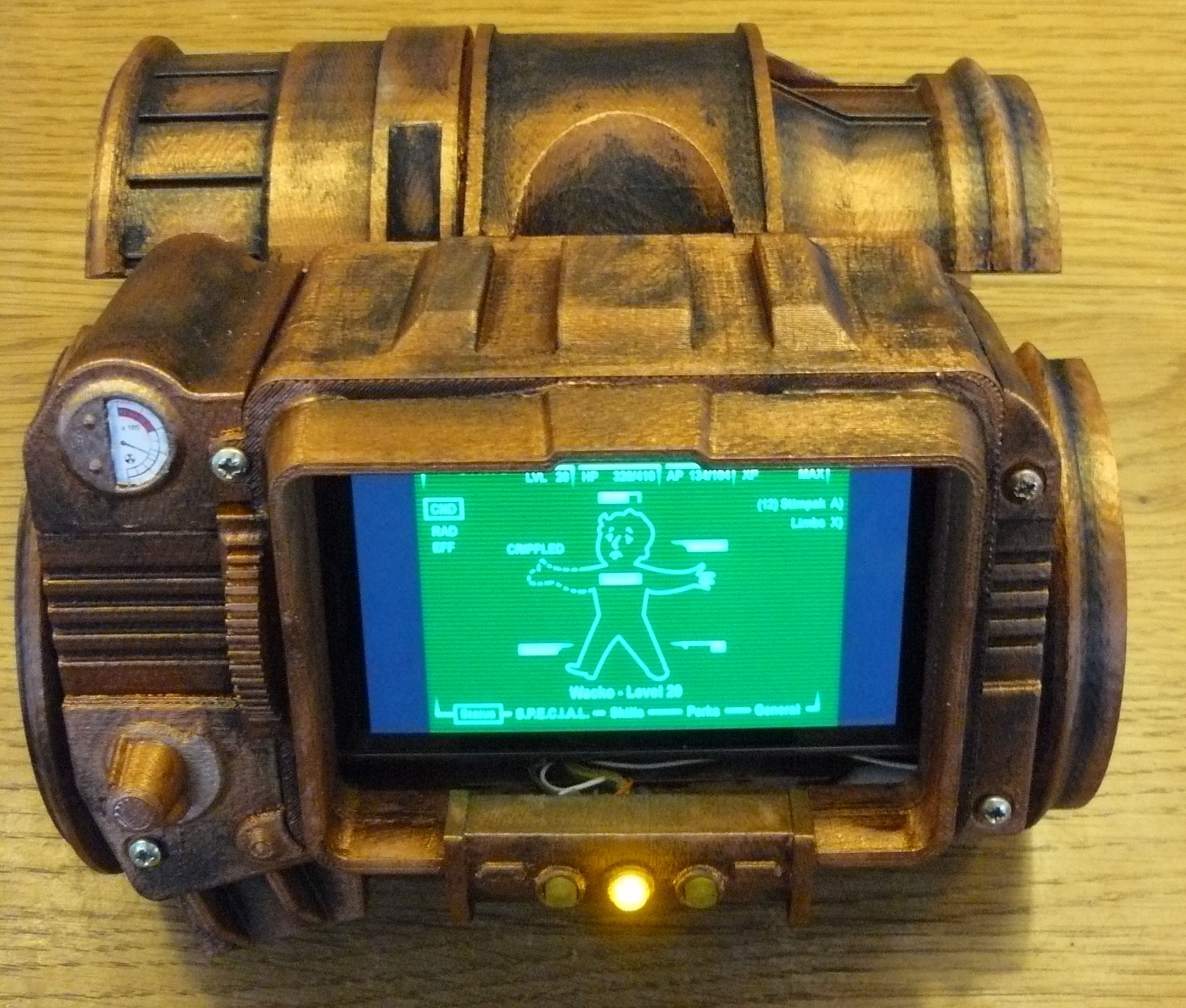 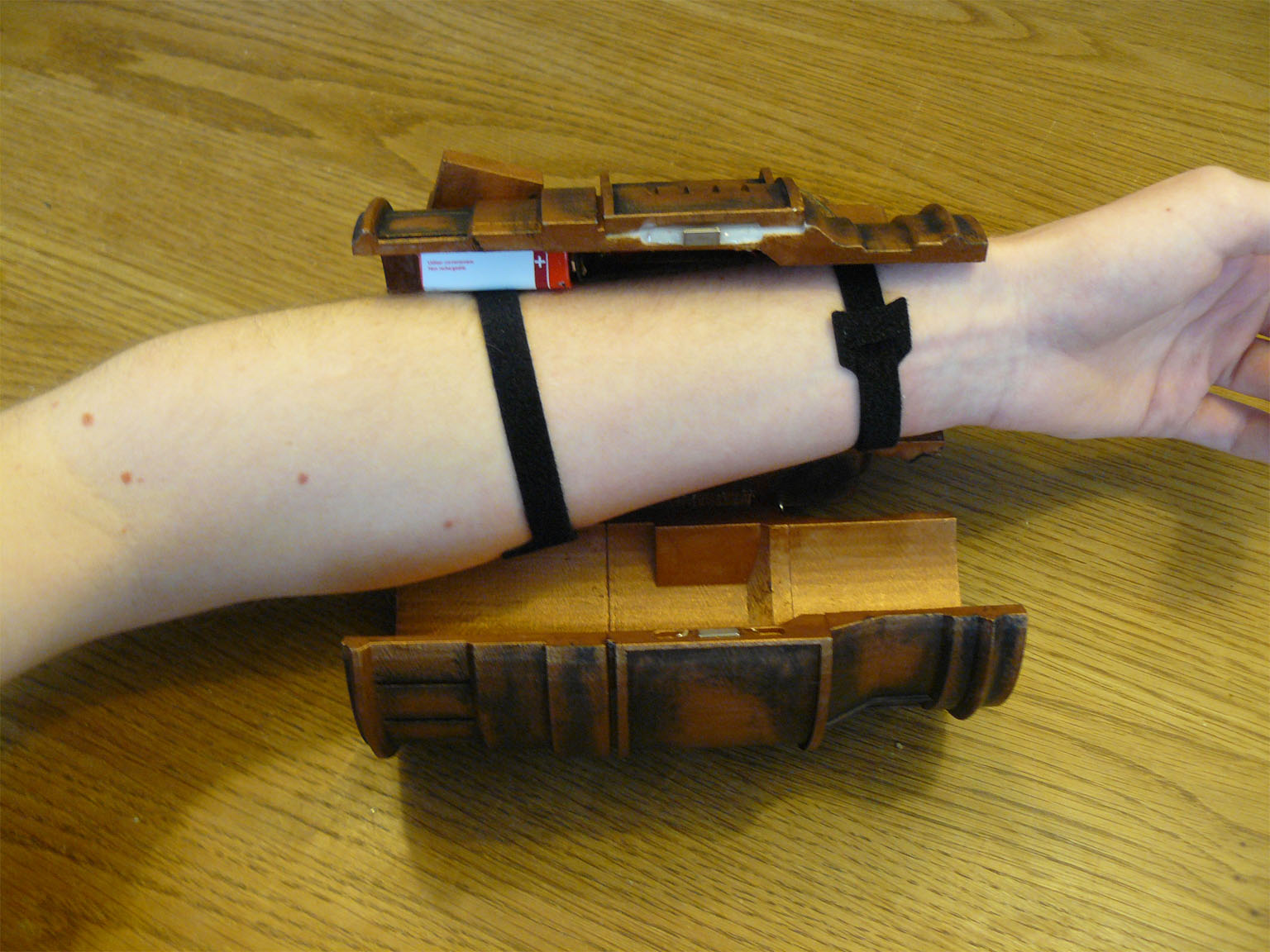 Made one? go to the forum and share your pictures with everyone: https://ytec3d.com/forum/viewtopic.php?f=12&t=6