I really should, The last post was in 2015. It is not like I am dead or anything, just busy.

On what you might ask, one of the 15 people reading this? Glad you asked. There have been 3 massive project that have taken most of my project time the last year or so. All 3 are still set to be finished somewhere this year (or early next year) and all 3 are awesome. The projects in no particular order are:

A powder and inkjet 3D printer, 4 years in the making. After I finished Plan B I set myself the goal of making a newer, better’er 3D powder printer with newer hardware. This hardware was the HP45, and this printer was Oasis. In those 4 years I have done a lot of work, but I have failed to make a new 3D printer. Setbacks, feature creep and me being distracted has made sure that no new 3D printer does yet exist. There is good news though. I have entered the Hackaday prize with what I hope to be a real attempt. I have already made it to the finals, so I think I am committed now.

(The printer is actually further than this, but click the hackaday link for that)

Did you know we had a turret (running gag at my local hackerspace). For SHA 2017 we (I) wanted something awesome to show off. When we made the decision to make something, I had about a month left. That something that was going to be made was a full scale, opening and closing, talking, watching, shooting turret. To all the people that said that it can’t be done, you are right, but only just. Mechanically it was done, it was shooting, it was moving, it was awesome. It just was not finished. The mechanism jammed, the electronics failed constantly and the software was basically non existent. After spending every waking hour for a month on the Turret, I did not feel like finishing it. Was going to start this March, but then the Hackaday prize happened. The turret will probably be the first thing I will work on after Oasis, and I promise it will be awesome. 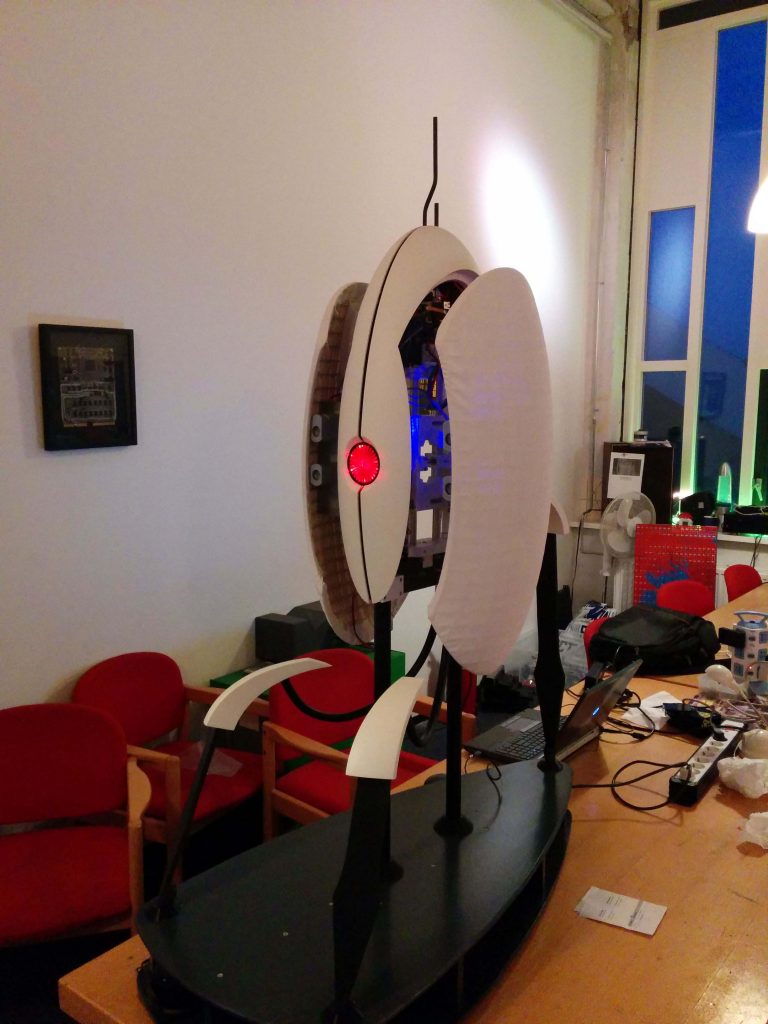 The answer when playing roborally and not wanting to move the pieces constantly. This let met to start on one of these ‘a lot bigger than they seem’ projects. To make a robotic playing board that can move pieces in a game of roborally. The game has a gantry with magnets and cardreaders to read the playing cards. It actually moves just fine, only the game rules firmware and the cardreaders are left. The thing that stalled this project was that I moved. If it weren’t for that, I might actually be finished. After moving I wanted to work on something else first. That was the Turret, and then Oasis. This project will probably be finished after the Turret. It does not have the same grandeur as the Turret, but is still really neat. 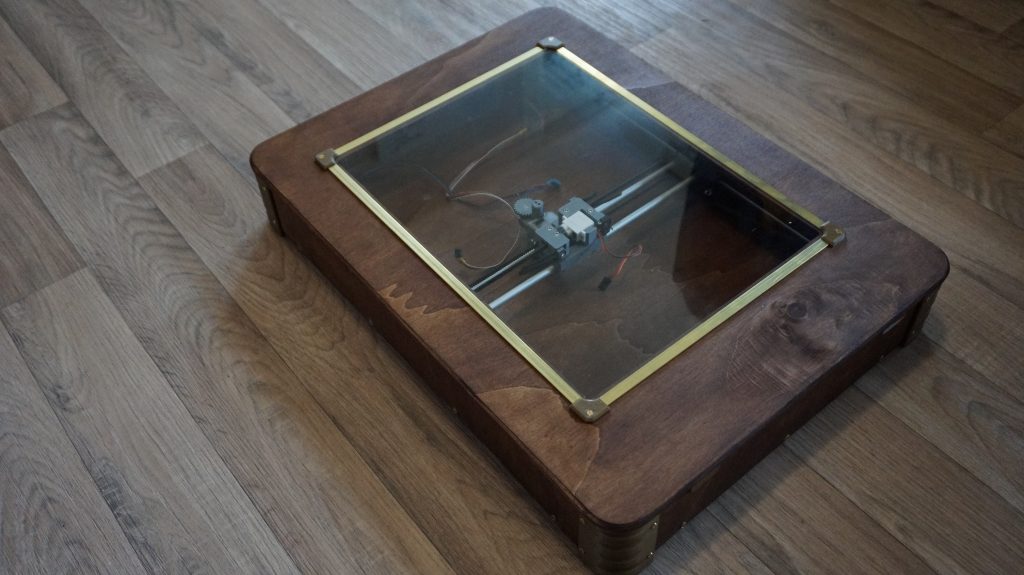 And now that I have posted and thought about posting more often, it will still probably be a year before I post again. Until then.